"""
"The IC has implemented network-based ad-blocking technologies and uses information from several layers, including Domain Name System information, to block unwanted and malicious advertising content," the CIO recently told Wyden's office, according to the letter.
"""
https://www.vice.com/en/article/93ypke/the-nsa-and-cia-use-ad-blockers-because-online-advertising-is-so-dangerous

@rysiek Putting up signs that say "we use anti-malware systems similar to those used by the CIA". 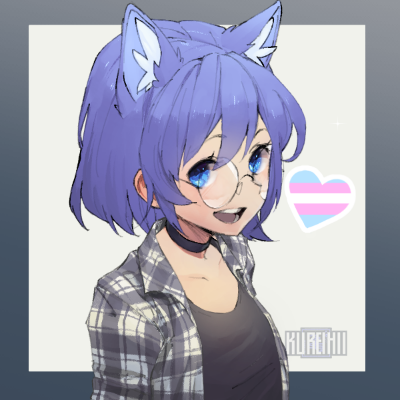 @rysiek @eldaking You know it would have been so fucking easy for the industry to get to an agreement and design a GIF or otherwise alternative image and submit it along with advertisers' domain to the company they want to advertise to, and let them use a first party method to deliver their ads.

This would have resulted in:

And it would be so fucking simple.

Instead, we get scripts that deliver and load third party scripts which load more third party obfuscated scripts designed to confuse the browser in order to do stuff that might as well be malicious. And then we get intrusive popups, ads with microscopic close buttons, close buttons which instead of closing an ad they redirect people to pages they do NOT want to go... All of this turning web browsing into a giant pile of shit simply because they want an "easier" method to deliver companies' fucking ads.

@yuki @rysiek New and revolutionary ad targeting technology: only show ads to users that have specifically asked to see them. Nearly 100% correlation between people looking to buy a product and people shown the ad.

@yuki @rysiek The Advanced Search Kwery system (ASK) shows the user a checkbox that is able to determine with high precision whether that user is likely to buy a product.

@yuki @eldaking but no real-time bidding. And that's how Google actually shafts advertisers, so of course it stays.

@rysiek @eldaking Remember the times before Google? Yahoo had this directory of webpages categorized by interest: Arts and recreation, crafts, academic, etc.

You could submit your website for free so people could find it by simply browsing the directory.

And I don't remember which other service - hotmail, I think? You also filled a list of checkboxes with your buying interests so advertisers could deliver to you exactly the ads you wanted to see.

Adtech has stripped consent out of users. We could have changed this before the monopolies appeared, but now they are megarich and it's in their best interest to keep showing us crap.

@yuki
I remember the internet before ads (but unfortunately not before spam). It was a far nicer place.
@rysiek @eldaking