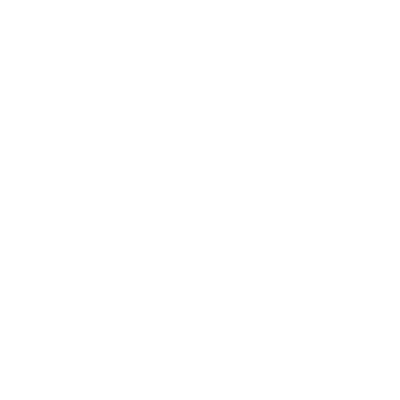 It was a cold night, like any other. I had finished my work for the day. I was tired, stressed, and needed a break. As I searched my pocket for the car keys I found a courtesy I had been given for a recently opened bar - the kind of place you don't want to talk about in public -, so I decided to go for a try.

Some say there are no coincidences in life, that there's an invisible hand called fate guiding your steps. Normally I wouldn't have paid attention to that saying... until that fateful night... the night I met her... the night I almost die. 🕵️‍♂️