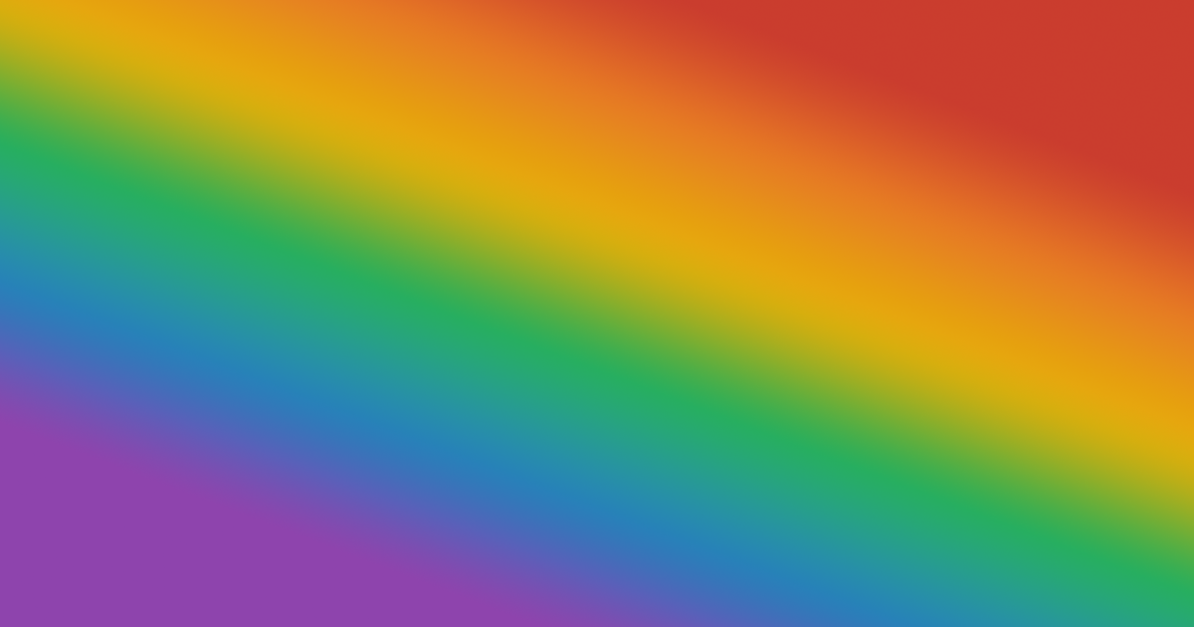 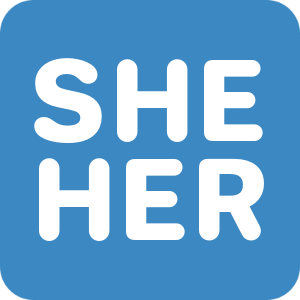 I'm Kim. I'm a trans woman. I'm mostly lesbian but with some flexibility, which is why I use the word queer.

I'm submissive but not really into bondage or pain, my kinks are feet, piss, humiliation and roleplay. I'm polyamorous.

I love science fiction and fantasy. I'm a big Doctor Who fan. I like all types of music but mostly heavy metal and electronic dance music.

I'm pagan, not heavily into magic or ritual though. My eclectic altar has mostly Greek and Hindu deities on it, with one or two Celtic or Egyptian gods too. I love nature and that is where I find the deepest connection with the divine.

Buying a phone in Venezuela • When your country has no money you can't buy global products easily https://www.xda-developers.com/venezuela-android-smartphones/ #linkblog #phonesvenezuelamarketseconomytootme

interviewer: mr rochko, i see you created the federated social media website "mastodon", could we see some examples?

Hello! You can call me Corwen. I'm 27, homoromantic asexual (i think, the ace part is something I'm still figuring out) and perpetually sleepy.

I like video games, my friends, and a variety of other things probably!

That's probably a good starting point, looking forward to talking with you!

We now have toot max character limit of 1500. As always, some Mastodon apps won't follow this new limit (they stay at 500). Enjoy

You can now pin up to 10 toots on your profile.

I'm here, I'm queer, I glow blue when orcs are near.

I like lots of nerdy shit like comic books (usually of the feminist-leaning variety), video games (of the indie/steam variety) and board games (of the co-op/tabletop RPG variety).

I just got out of grad school and I am trying to come out from under the rock that I have lived under.

I have come for your memes. 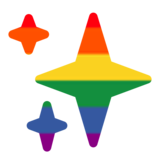 Reaching out to each individual involved and confused is what I have to do today.

This reminds me of how I had to contact everyone to apologise and clarify back in 2017.

I predict that in 2021 I have to do similar thing again.

My motto for running this instance: respect the decision of our members as much as I can.

So far I’ve never rejected any requests made by our members. Most of the requests were honoured but one or two complicated requests are still in pending mode. I have a todo list for lgbt.io. This is how much I love lgbt.io although I don’t toot a lot myself.

@porsupah @codeawayhaley and myself are always active in handling reports and banning. Also thanks to @porsupah for ALWAYS bringing to my attention of which instances and which users are worth banning.

I am even in the midst of setting up a Gitlab repo to keep records of all requests and a list blocked instances.

Not speaking out doesn’t mean we aren’t doing anything.

The drama created out of nowhere really saddens me (this is my second time feeling so on here) after putting up so much of my time and efforts maintaining this instance since 2017. I was also bashed at that time in 2017 for calling ourselves “the first LGBT Mastodon instance” (it was just a pure misunderstanding as a beginner setting up a Mastodon instance) and was insulted that our instance will not survive long.

I’m lucky and happy with our members thus far for being so understanding and nice and polite to me. It is all that matters to me!

We have banned gab instances since day 1, just like the majority of the Mastodon instances.

To clarify this, we’ll amend our Rules.

The said user has been banned, after failing to convince her to leave with peace.

If you’re one of the first instances to de-federate us even without seeking clarification from me, then I am speechless. One advice to you: give some patience next time for whatever you’re doing.

#introduction
What's up! I'm migrating from tumblr because well, it sucks.

I'm 22, living in the Southeast US (bible belt baybee!!) (no that's not a good thing). I'm insufferably bisexual and single, not ready to mingle.
I'm in school for horticulture and I love plants, bugs, and mushrooms- just nature. I read a lot of books, draw, and write a little bit. I will try to DIY anything- currently in the process of learning how to sew my own clothes.
Big fan of Saga, Frank Iero, and Shameless, amongst other things.

Seems like good weather for a time lapse of this nature. ^_^

Google is bringing AMP to Gmail not for your convenience or to increase speed, but to change your mailbox into a platform for marketers. Better switch to an email service that respects your right to privacy. 😉