"SOQIR (pronounced So Queer; Study on Queer Intimate Relationships) is an IRB-approved and NIH- and Columbia University-funded study designed to learn more about same-sex, same-gender, and trans relationships. While we occasionally see study data come out about queer folks’ relational experiences, it’s often designed as a comparison point to straight and cis relationships. SOQIR is different; its team of researchers all ID as queer, trans, and/or non-binary; they’re focused on our community exclusively, and want to learn more about the unique challenges, stressors and strengths of women (trans and cis), nonbinary people and trans men in relationships with each other."

* Are currently in a relationship with someone who identifies as lesbian, gay, bisexual, queer, trans, nonbinary, or who is same-sex or same-gender attracted.

"Participants in the survey can expect to spend 35-50 minutes answering questions; some who take it may also be contacted about an additional face-to-face interview along with their partner, which will be compensated, and also may include an exclusive opportunity to meet Maizie, the leading feline member of the SOQIR team."

Direct link to the survey: 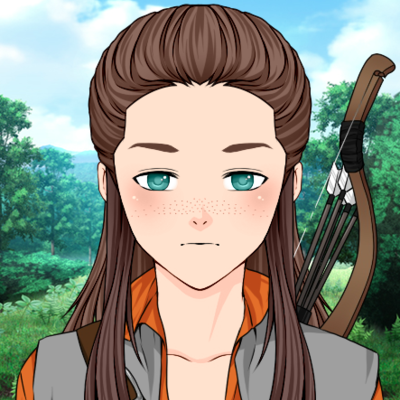 @porsupah Cool, they actually do include ace folks in the survey FAQ. Even if autostraddle doesn't in the article, and the survey doesn't on their main page.

I won't be filling it out however, because they're after relationships "from casual dating to married" and I'm happily single.

@varve @porsupah That point in the requirements is kinda weird imo because in the relationship questions of the survey it says "If you are not currently in a relationship, please answer in terms of how you generally feel in relationships."

@porsupah
"Who's elegible to participate" No location requirements

"You don't need to be in the US to participate!"

*Asks for a US phone number at the very end, when you can no longer give feedback*