'“A five-minute charging lithium-ion battery was considered to be impossible,” he said. “But we are not releasing a lab prototype, we are releasing engineering samples from a mass production line. This demonstrates it is feasible and it’s commercially ready.”' 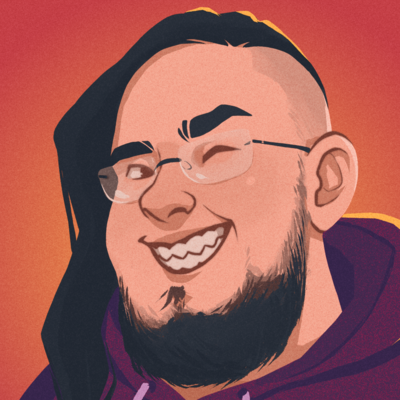 batteries are the new oil

They just said that. As if nobody had ever gone to war for oil, oil companies weren't the primary drivers of climate change denial and directly responsible for some of the worst environmental disasters of the 20th and 21st century, the invasion and destruction of indigenous lands, and massive fraud.

@kirby Very much so. Whilst oil demand won't vanish overnight, with many applications that'll be slow to be displaced (especially sea freight), equally the oil companies are keenly aware the tide *is* finally turning, and after decades of fueling climate change denialism, especially in the US, it's finally time for oil to slide into the sidelines.

Though gods know, that's not going to halt all the pipeline projects, not least those connecting to $*&%ing fracking projects - those battles are still very much ongoing.

Not that shifting from oil to batteries will spell and end to imperialism, as we saw with the Bolivian coup in 2019, even pointedly touted by Elon Musk in that infamous "We will coup whoever we want! Deal with it" in July 2020. (Bolivia having the world's largest lithium reserves, largely untapped, followed by Argentina)