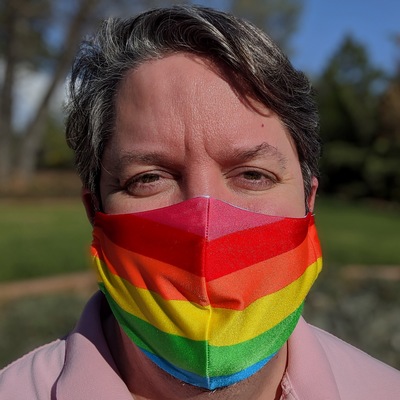 @suetanvil @mhoye also solely responsible for crippled hands around the world! (Including mine and GNU emacs' own author.)

I'm not sure what "user friendly in the late 80s" even means exactly. Although for sure Macwrite was much more approachable than emacs. FWIW the built-in help in emacs was pretty great for its time.

I found it easier to use than vi on the Unix systems at school.

This was after four months of using vi and getting somewhat proficient at it. I can do the mode switching but it's always imposed mental friction.

But emacs worked like the PC editors I was used to in that pressing a key got you the character, so that's what I went with.

(It turns out vi is way better on a mobile keyboard though, fwiw.)