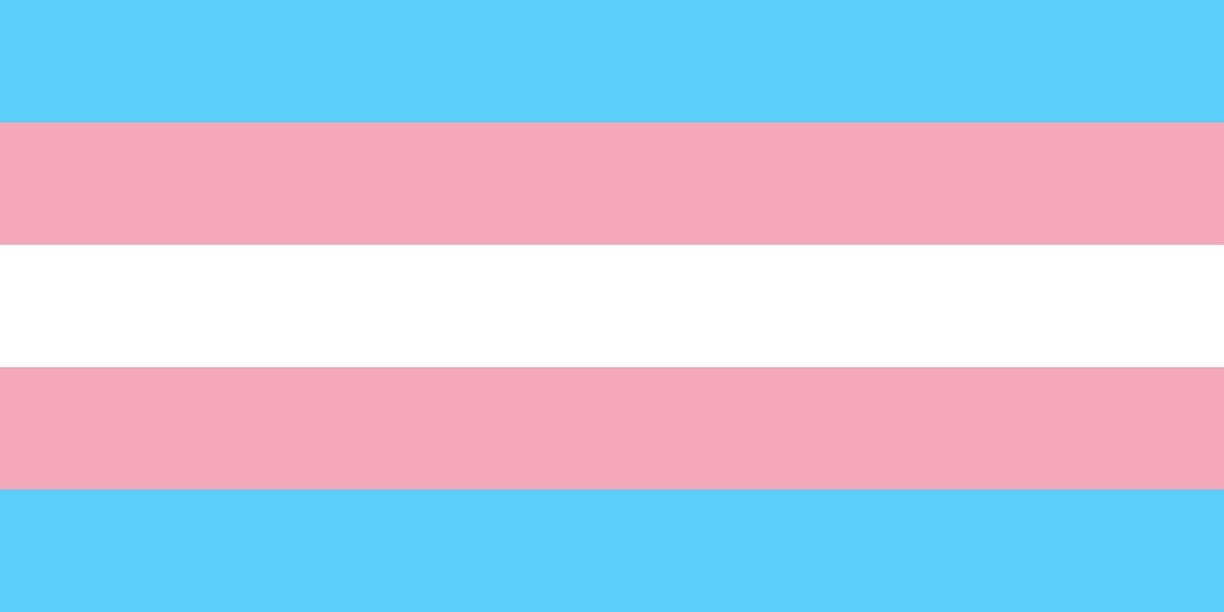 Most of my posts on this instance are about my transition, which I'm pursuing with the help of a supportive & loving partner. But this is also my main Fediverse account these days so expect a lot of random geeky stuff too.

On this instance, I use she/her pronouns.

I follow back if you look interesting. Most people do. I love the wide variety of queer & other voices that have found a home on Mastodon. But I'm not interested in your racism, sexism, or other bigotry.

Don't expect a lot of selfies. I'm sorry to disappoint.

Content warnings are one of my favorite things about Mastodon.

I understand how easily a word or situation can trigger a trip to the darkest places of your psyche. Whether you're dealing with CPTSD or recovering from addiction, the world can feel like a minefield.

I don't want my account to be part of that.

I cw things of a sexual or highly personal nature. I cw references to alcohol, drugs, and gambling. I cw talk of racist or sexist behavior.

I cw long posts like this one and use the cw as a title. Line what you see? Tap to read more. But you don't need my long rambles filling up your timeline.

Fuck fuck fuck my mother in law is on her way here from the airport. I've never been a daughter in law before HELP!!!

*slaps roof of my upbringing*

This bad boy can fit so much racism, sexism, transphobia and homophobia in it

It's that awkward day after laser where no matter how much I shave those dark black hairs aren't going anywhere until they fall out.

Wife is suddenly very interested in taking me to Provincetown

I'm in such a funky headspace right now

I was born in the midwestern US in 1977. I was too young for the AIDS pandemic to have much direct impact on me. But AIDS and homophobia permeated everything around me

Dad making fun of "gay guys" he saw, complete with a limp wrist and lisp

"I pledge allegiance to the flag, Michael Jackson is a fag. Pepsi Cola burned him up. Now he's drinking 7-up"

My generation was too hip to believe in "cooties". No, you'd hear some other kid has AIDS

That shit fucks you up. Between growing up questioning my gender and sexuality with nobody around me to confide in and the abuse at home I'm really surprised I didn't unalive myself when I was 15 like I wanted to but I also wanted to believe that if could just make it to adulthood I could figure it all out

If I knew about transgender people at an earlier age, and if I learned about the gay scenes in NYC and San Francisco, would I have actually followed my urge to run away from home? Would I have ended up on the streets? Would I have been infected? Would my friends?

Omg a tech lead on the IAM team at work fixed my deadname showing up everywhere in half an hour.

I've been bugging HR about it for six months.

Omg the goat cheese completely melted and just oozed into every nook and cranny of the garlic & onion bread and it was sooooo good.

I'm down to 24% body fat. And that's right at the high end of "fit" for a woman. I don't want to hear another word about my BMI from a doctor again.

I ran a wonderful 5k this morning. It was so hot out already but the parts with shade were tolerable. Mostly, I enjoyed going for a run as myself.

What is it with older men striking up a conversation with me in public then asking me where I'm headed to after this?

I swear walking in the trans rights march made my chest grow two cup sizes.

Or maybe standing up for my brothers, sisters, and siblings made me stand up straight and feel proud about who I've become.

REALLY should have thought than plan through a little better.

I was proud of my nails until I realized these were Blippi's colors and now that's all I can think about.

Pride parade and celebration at my son's school on Saturday.

I've been surrounded by queer folks for two days and I felt so normal and accepted.

My wife did not complain.

I swear when I suggested Hell Comes to Frogtown last night I just remembered it being a post apocalyptic movie with talking frogs!!!