@gendercensus Unrelated to your main topic, but "nonbinosaur" is the most amazing word.

@monsterblue @gendercensus Seconded! I should see if it would be possible for me to get enough people together next year, to write it in as one of the gender words they identify with. It should so be a thing! 😂

@Mayana @monsterblue Awww if that happened it'd be so lovely! :D

@monsterblue Oh thank you, I'm very proud of it! :D 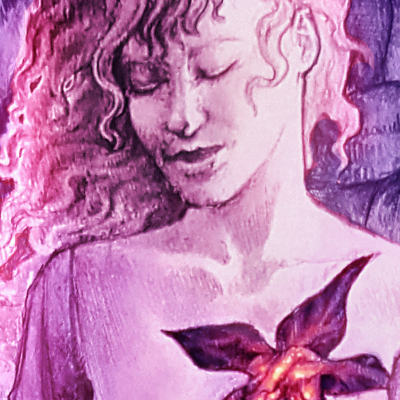 @gendercensus This is definitely interesting. I wonder if the people who brought it up as potentially problematic also have a problem with like... idk fairy tales, or fantasy literature, or fantasy art. You could argue that Neo Paganism itself is appropriative of the original Pagan traditions that were cannabilized by Christianity. If you're polytheistic, would not the Gods be angered by womxn calling themselves Goddesses? 🤷 I think the polls are very telling.

@JLGribble Interesting, I hadn't thought of it that way! Good thoughts, thank you. :)