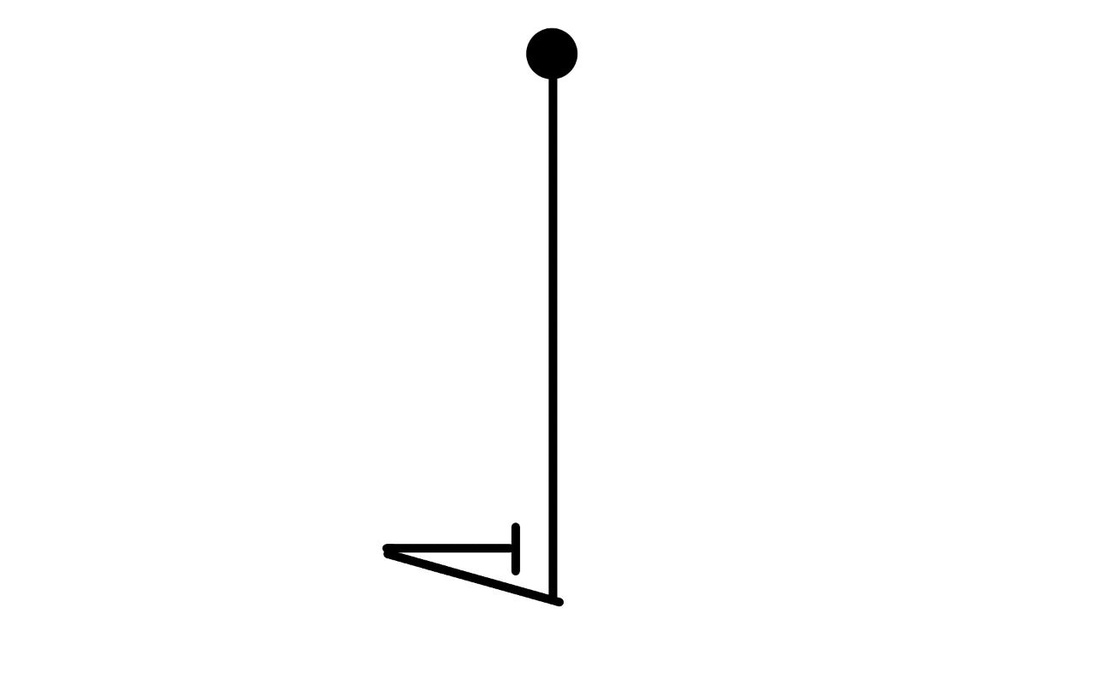 So there is an Invest, Invest 90L in the North Atlantic it doesn't have a high probability of developing in the next 42 hours however if it does develop it would most likely remain a Subtropical Cyclone as generally outside the respective basins Tropical Cyclone Season storms that form tend to be Subtropical, it is also an extratropical low at this moment so any cyclone that forms would have hybrid characteristics

90S and 96S are very close to each other and the GFS Ensemble have them doing pretty similar stuff both have the chance of becoming significant Tropical Cyclones over the week, with both getting into the sub 970hPa range and many tracks showing a landfall in Madagascar before heading over the Mozambique channel where the ensemble tracks suggest reintensification, though those are over 72hrs out so should be taken with a grain of salt but these system are definetly ones to keep an eye on

So I had noticed that our backup account here on the Fediverse is no longer around because the instance it was on is now defunct so our new Backup is https://universeodon.com/@AthenasRealmSystem @AthenasRealmSystem so if this instance is down for what ever reason you should be able to get in touch with us there

Are you an adult and want to have a plush animal to cuddle but you’ve been taught that you can’t because “that’s for children”?

Screw that! Go get yourself the biggest, squishiest plush of your dreams. Nobody can stop you.

And if anyone tries to give you a hard time for it, that really sounds like it’s their problem.

Athena's Realm System @codeawayhaley@lgbt.io
I should give up on ever being a daywalker honestly, we've been consistantly nocturnal for a decade at this point, and brightness of day actually makes me want to sleep, kinda a pain in the ass nothing is ever really open when we are most active.
0
Jan 25, 2023, 16:29

The Last of Us

I do get a little annoyed with people commenting about the last of us with the "how scary fungal infections are untreatable", while the show is great there are a few blaring issues I do have with the science, while a lot of it makes sense as an extropolation fungal infections do happen in humans so the part of "what if the planet gets slightly warmer" at the beginning wasn't entirely necessary since humans have dealt with fungal infections for probably as long as humans have existed and immunocomprimised people also have risk for Fungal Menigitis which is fungi invading the brain and causing inflamation

Back to the original thing anti-fungal agents do exist, the difficulty comes with developing new antifungals because unlike bacteria which are very different from us Fungi and Animals actually diverged fairly recently evolutionarily speaking so most things that are toxic to fungi are probably also toxic to your cells, so developing an agent that will destroy fungi without harming the person is pretty difficult, and a common antifungal used in medicated shampoos is Selenium Sulfide it works by inhibiting mitosis in Eukaryotes which includes you, cordyceps, and pretty much every multicellular organism, which is why it is a topical antifungal

Athena's Realm System @codeawayhaley@lgbt.io
good bye Ariel Hendricks, Unfortunately I need the money, at least you were trained up from Harmless to Deadly so the next person to hire you will be paying you a lot more
1+
Jan 24, 2023, 05:45

Having a good backup scheme for you data is great and all, but really wish it was cheaper, because I have to prioritise what to keep backups of even though I have a lot of data I would love to backup but actually being able to afford the stuff required to backup is hard when you are getting very little money 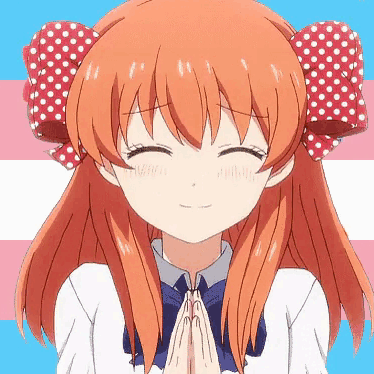 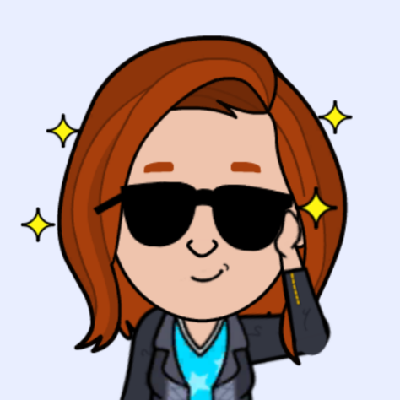 My new shirt has arrived, and it's pretty cool! 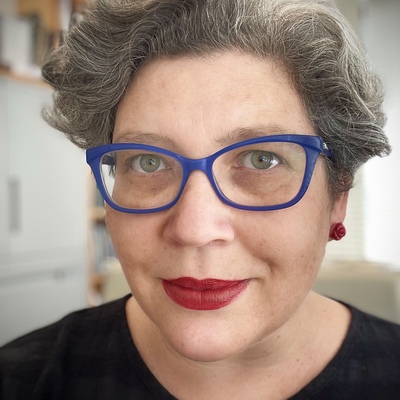 did well on my #Australia animal bingo card today

Athena's Realm System @codeawayhaley@lgbt.io
I have got quite attached to the NPC crew member I hired in #EliteDangerous and even trained them up to the rank of Dangerous but I think I'm gonna have to terminate the contract as the percentage cut they get for sitting around idle is a bit much with the amount I'm trying to get so in order to get the money to purchase a Fleet Carrier I will need to fire her
1+
Jan 20, 2023, 11:22

Athena's Realm System @codeawayhaley@lgbt.io
Well Threatening the planet with incineration did the trick just retracted landing gear and deployed it again and magically the surface is suitable for landing
Show thread
0
Jan 20, 2023, 11:17

Athena's Realm System @codeawayhaley@lgbt.io
So help me if I can't find a place to land I'm coming back in my T10 and pushing the planet into the parent star
Show thread
1
Jan 20, 2023, 11:14

Athena's Realm System @codeawayhaley@lgbt.io
The one downside of using a Ship in the top 4 largest non-capital class ships for any sort of exploration or exobiology in #EliteDangerous is for the first time I've experience since getting an Anaconda I can't fucking land on a planet, I've almost always found a place to land within a minute of exiting a glide and even of more bumpy planets than the current one but for some reason this flat as hell planet has no suitable flat ground to land on
1
Athena's Realm System boosted
Jan 20, 2023, 09:27 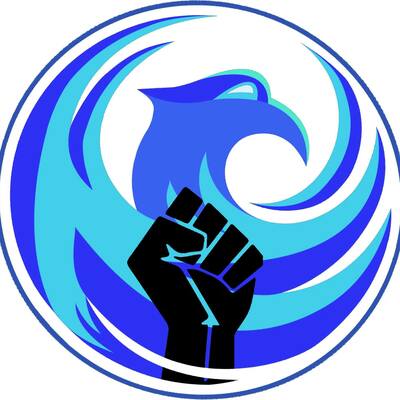 I got to see a *planet* whilst traveling from Chankun to Duamta 2 via my fleet carrier. And I have no plausible explanation as to why. #EliteDangerous #StellarScreenshots

Because those were definitely not always in player list, Unless they were and I somehow missed them. 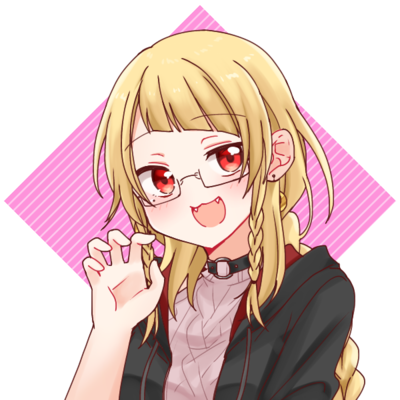