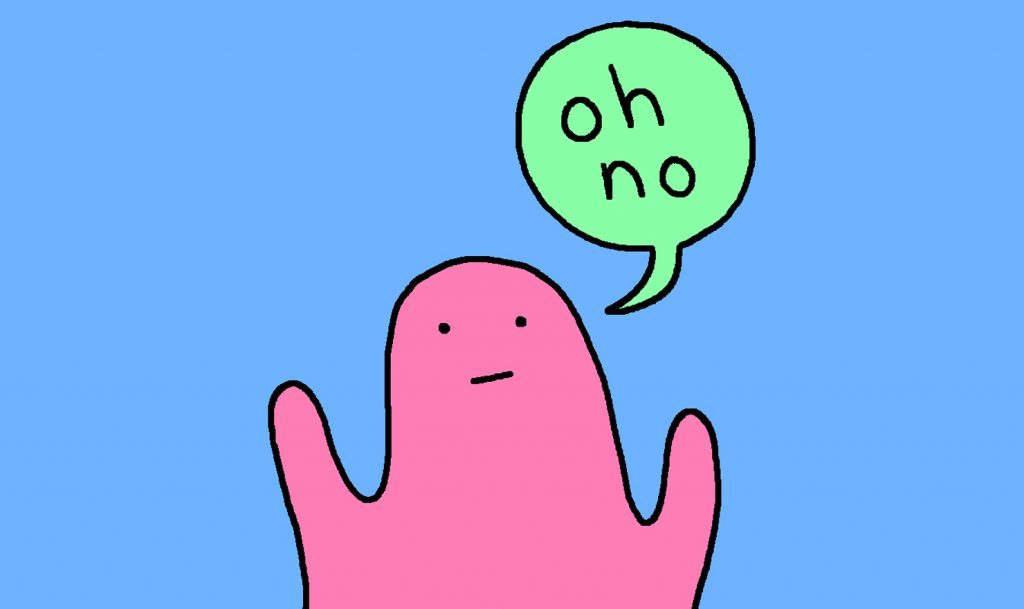 pronouns
they, she, it sometimes 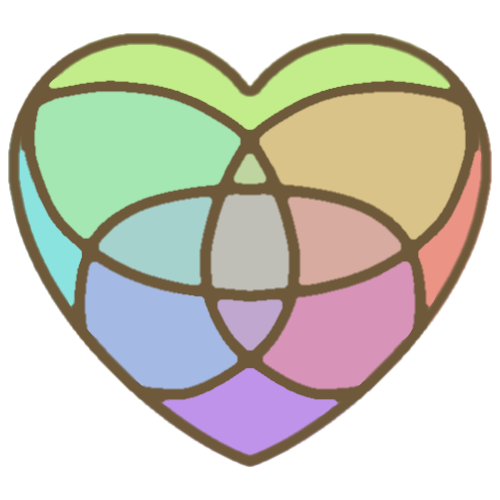 Okay since we're on a new account we're gonna explain this here so we can pin it.

On November 1, 2019, Adelia woke up instead of me (Alana) and I was essentially gone for over a year while Adelia and the others did their best to keep things together. Adelia decided that she would continue to use purple as her preferred colour for heart emojis like I had been doing.

In the meantime, Dani split off from Mena and eventually settled on using blue as her heart emoji colour. She also eventually became as frequent a fronter as Adelia and even became de facto host when Adelia became too broken to front anymore.

A little over a year after I disappeared, we finally fixed some issues, and then Adelia and Dani started feeling like they were blending most of the time, so they started using 💜 💙 as their heart emoji choice. Then Lane, Mena, and Kade started swirling in too, and with that my sense of self came back, and I realised that I'm not a single headmate and I never was. I'm the confluence of all of us, the Delaneys, with Adelia and Dani as the "hearts", and that's why I/we use 💜 💙 to represent myself/ourself now.

I know what I want and it's gay as heck

our plurality and first-person pronouns

We, as Alana, when we're feeling more cohesive, will use "I". Otherwise we'll use "we". Sometimes individuals will talk and use "I" and they may or may not sign their posts.

Basically what we're saying here is: Here there be pronoun fuckery. You've been warned.

fuck this is the first time we've been cohesive in weeks! 💜 💙

I may have just scared Alana's uncle shitless and got a non-denial from him on how much of a fucking predator he is. -Mena

I have spammed this on all three fedi accounts *and* our plural-friendly facebook list. Come on, interwebpals 😬

No idea how this is going to go tonight. In a weirdass mood but I really wanna talk to people instead of withdrawing. -Adelia 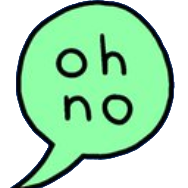 "this day's gonna be different. I know it will."

*anxiety, loneliness, existential dread, trauma flashbacks, and everything else set in for the day*

why do I bother putting fancy eye makeup one when I know I'm going to be crying ten times a day?

has it really almost been four years 😬

WHY THE FUCK DID I *JUST* TAKE OUR MEDS FOR THE DAY?

WHAT THE ABSOLUTE SHIT?

If you want to know how we're doing today, I'm the original non-robotic Lane. Remember me? Why the fuck am I here? No fucking clue. What absolute shipwreck have I come back to? WHY ARE THERE TWO LANES?

A saying I hate a great deal is "Everything happens for a reason", not meaning the obvious thing that sure, something happened that caused this thing to happen, but meaning that the thing was part of some kind of plan for some grand future thing to occur. I utterly despise it. Sometimes things just happen.

Sorry we haven't been around much. Anyone want to jitsi? -Adelia

We've been super lacking in the personal connections department lately and it's shown.

pronouns
they, she, it sometimes